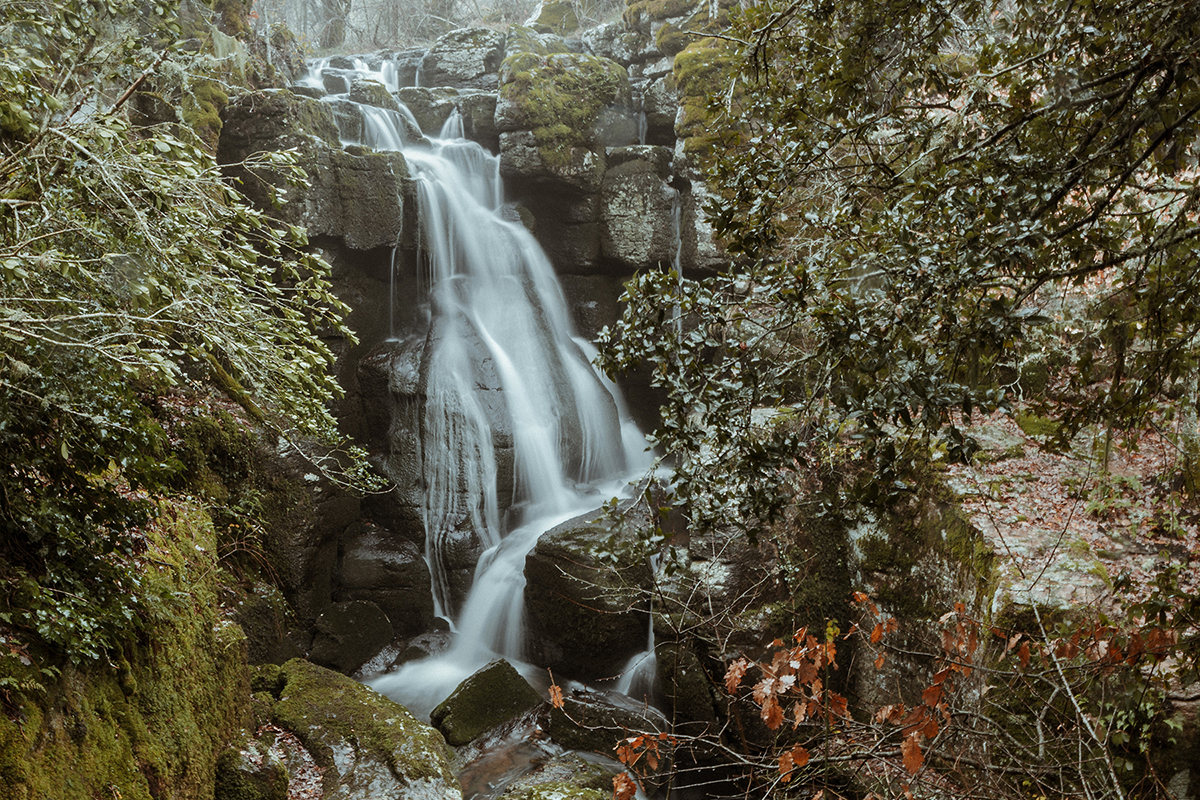 Badde Salighes, Mularza Noa, Ortachis and Punta Palai
Badde Salighes
A circular excursion in the Marghine woods near Badde Salighes, among monumental woods, waterfalls and the top of a mountain
> Continue 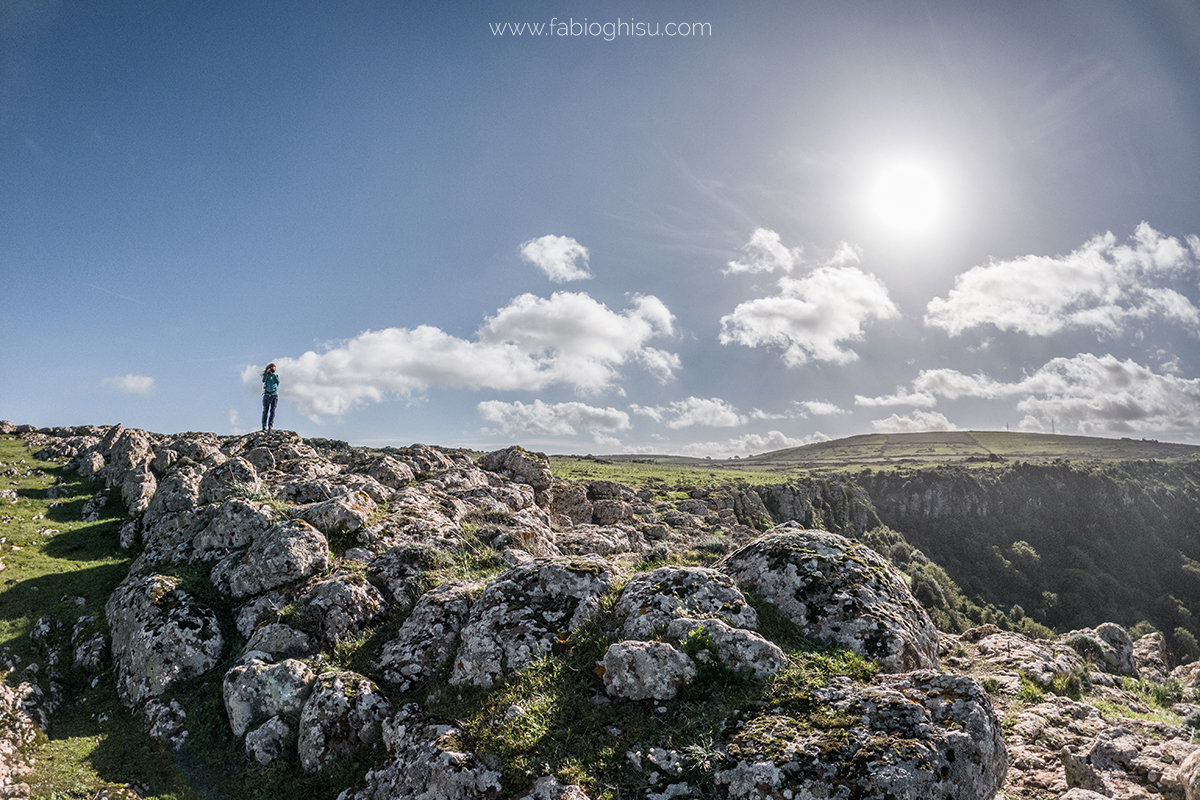 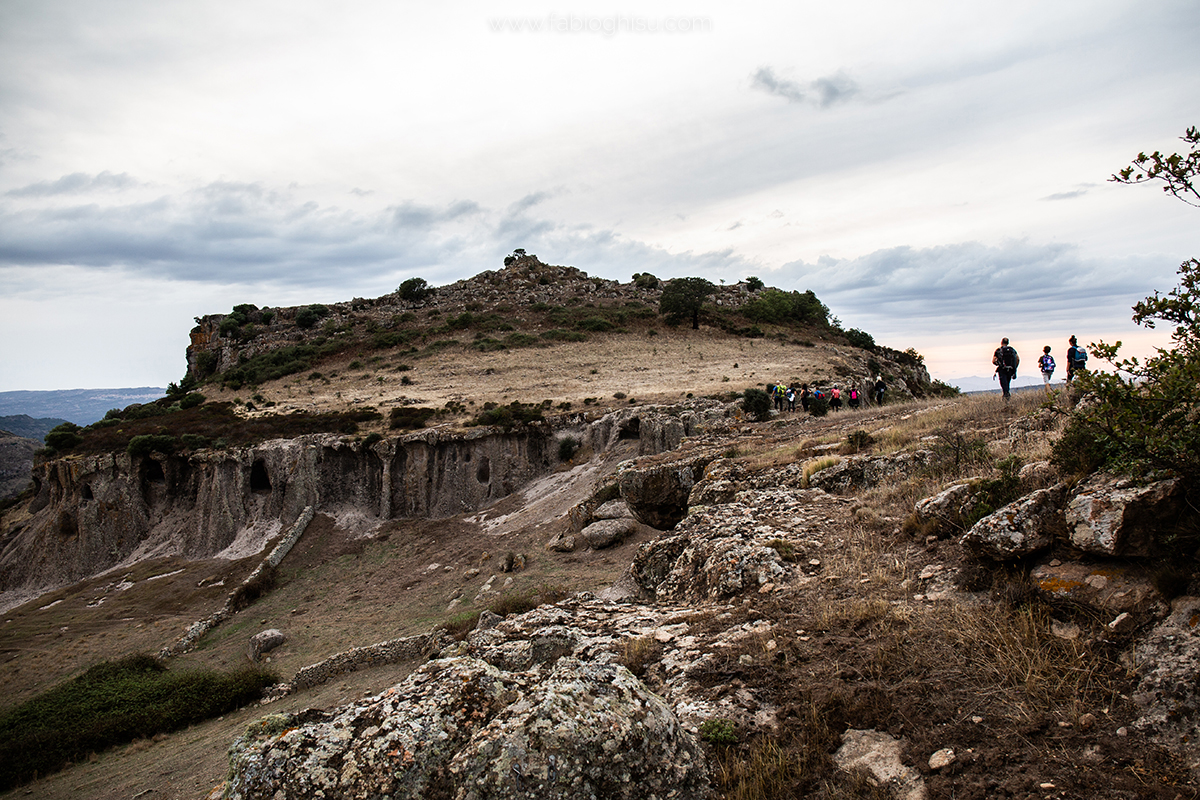 Monte Torru
Monte Torru
An excursion of medium difficulty to discover the marvelous rocks of Monte Torru. A natural area rich in pastures, Mediterranean scrub, wildlife, archaeological finds such as the numerous Domus de Janas and Nuraghe, and the monumental and colorful ignimbrite rocks typical of Mejlogu
> Continue 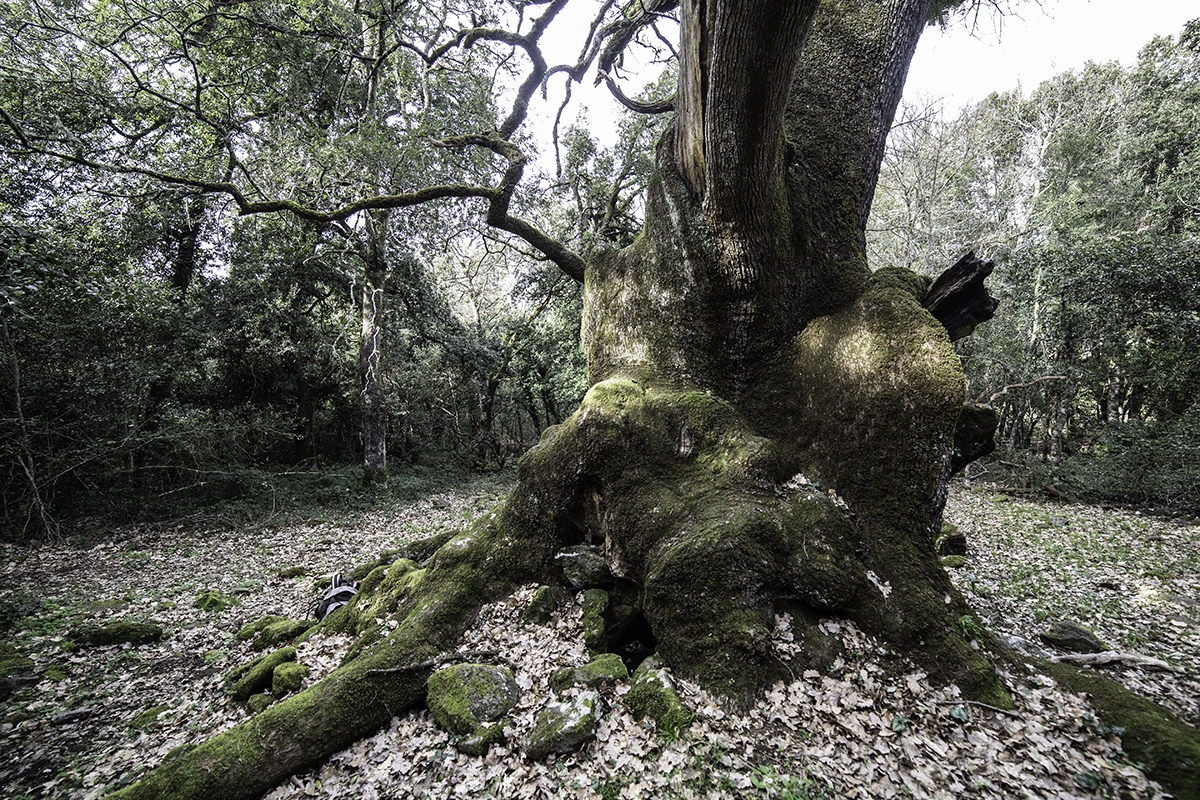 Foresta Burgos and the trail of the big trees
Sardegna
A circular excursion in the wild woods between Marghine and Goceano, in the municipality of Illorai, to discover the centuries-old trees that guarded the time. Majestic sauces, holm oaks and downy oaks, enchanting for their size and shape. One of them will amaze us, the largest downy oak in Europe, Sa Melabrina
> Continue 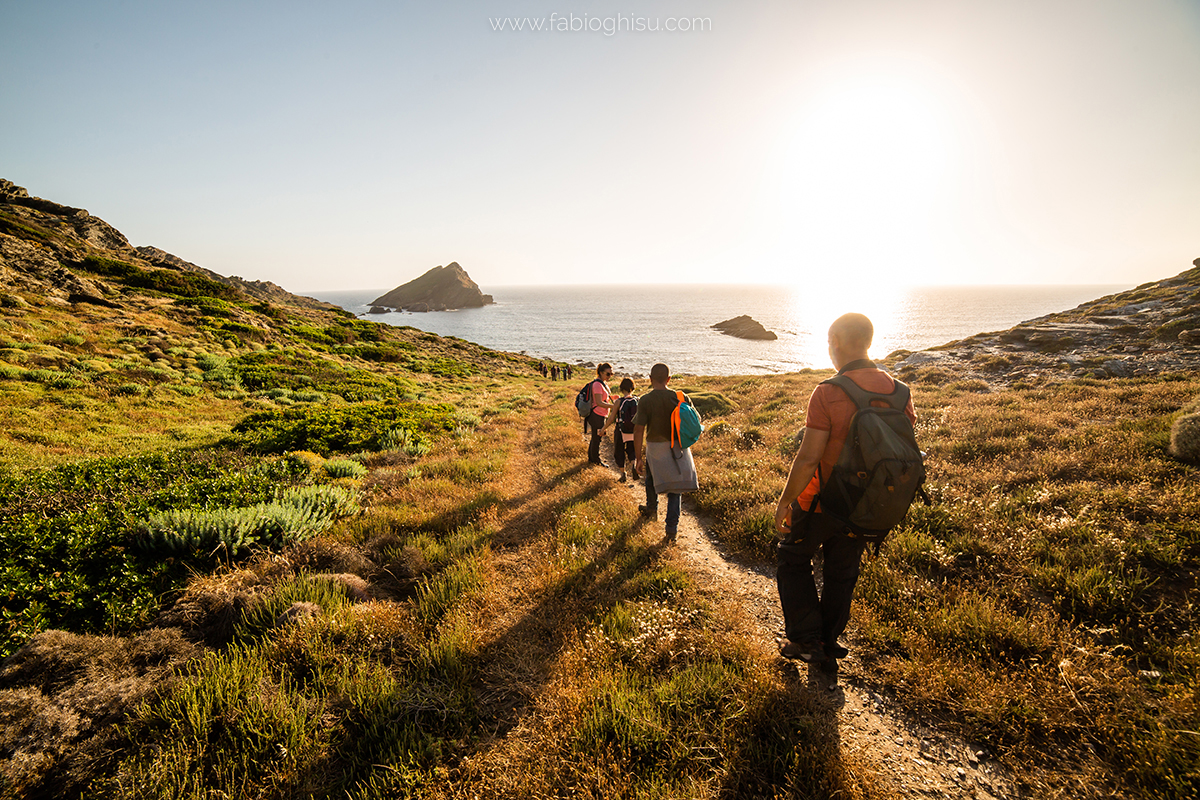 Mare di Fuori Trekking
Sardegna
Six days of trekking along the wild coast of Nurra, in the north-west of Sardinia, between Argentiera and Capo Caccia.
> Continue 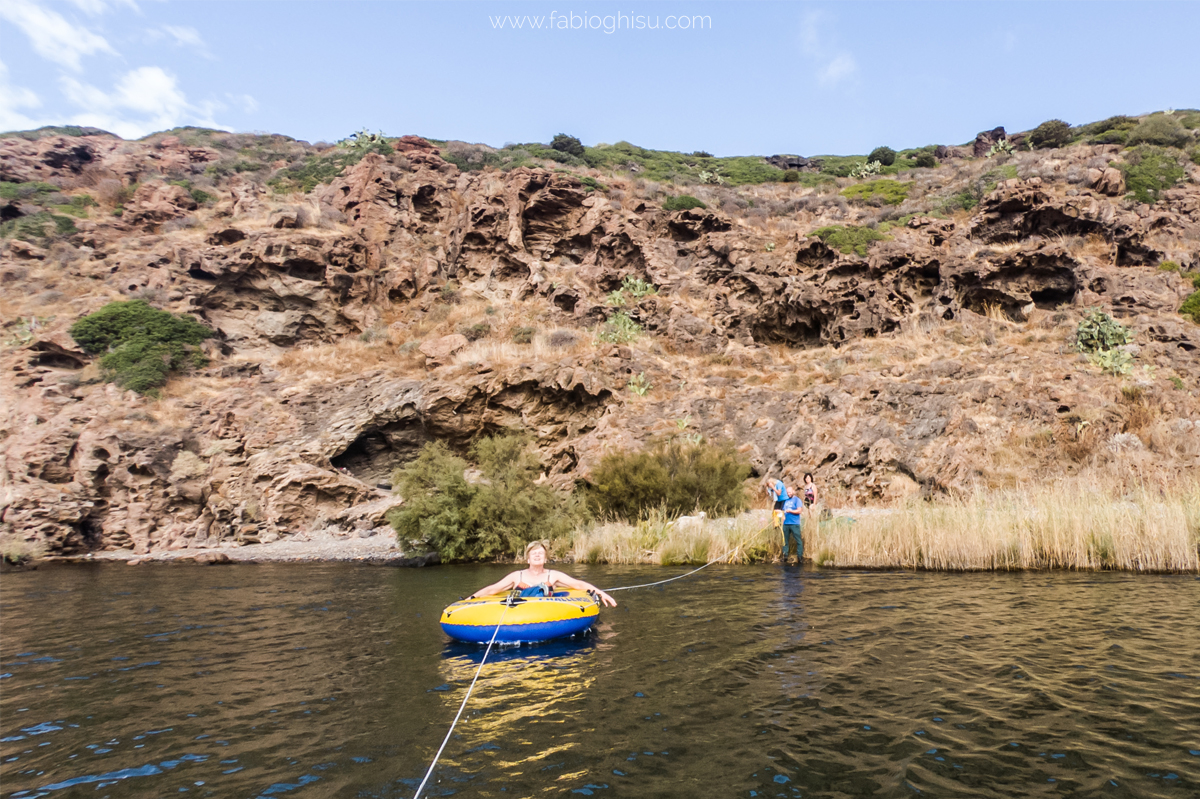 Path of colors
Sardegna
Five days along the wild coast between Bosa and Tharros, through volcanic cliffs, moon rocks, canyons, waterfalls on the sea, beaches of guarzo and an ancient Phoenician city
> Continue 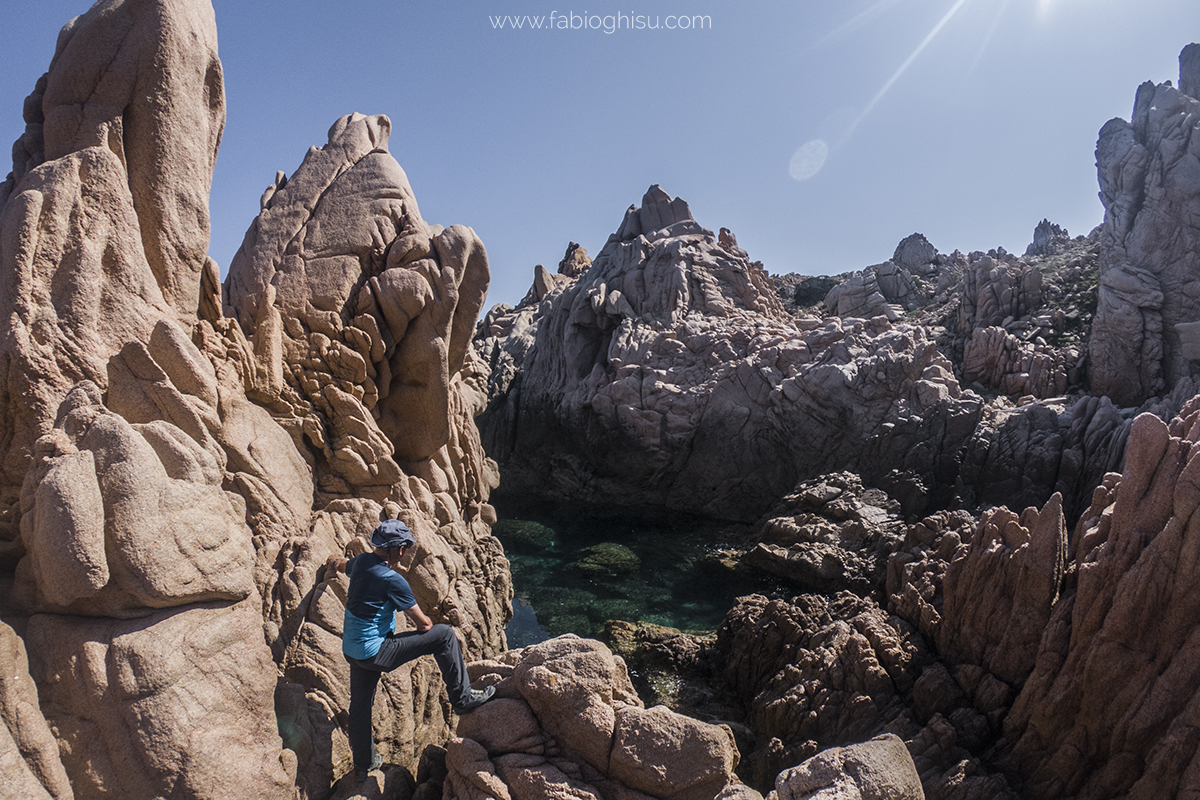 Strait of Bonifacio trekking
Sardegna
A five-day route that in about 65 kilometers faces the northern coast of Sardinia. Hidden coves, white sand dunes, red granite cliffs with a thousand shapes, Mediterranean blooms, the scent of helichrysum, seagull songs and much more make up this beautiful and wild coastal trek between Isola Rossa and Santa Teresa di Gallura
> Continue 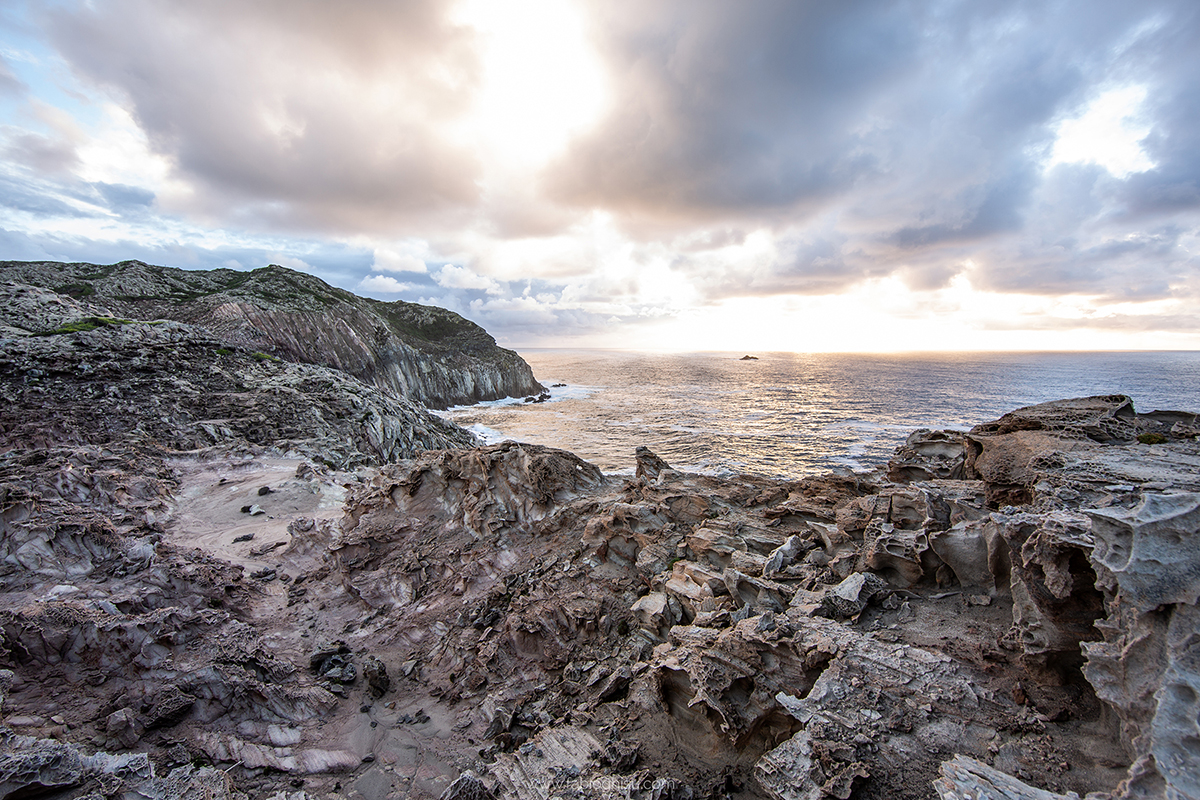 Sulcis Trekking
Sardegna
Five days on foot along the volcanic coasts of the Island of San Pietro and the coast of the Sulcis mines, between Nebida and Buggerru, in the Geomineral Park of Sardinia
> Continue 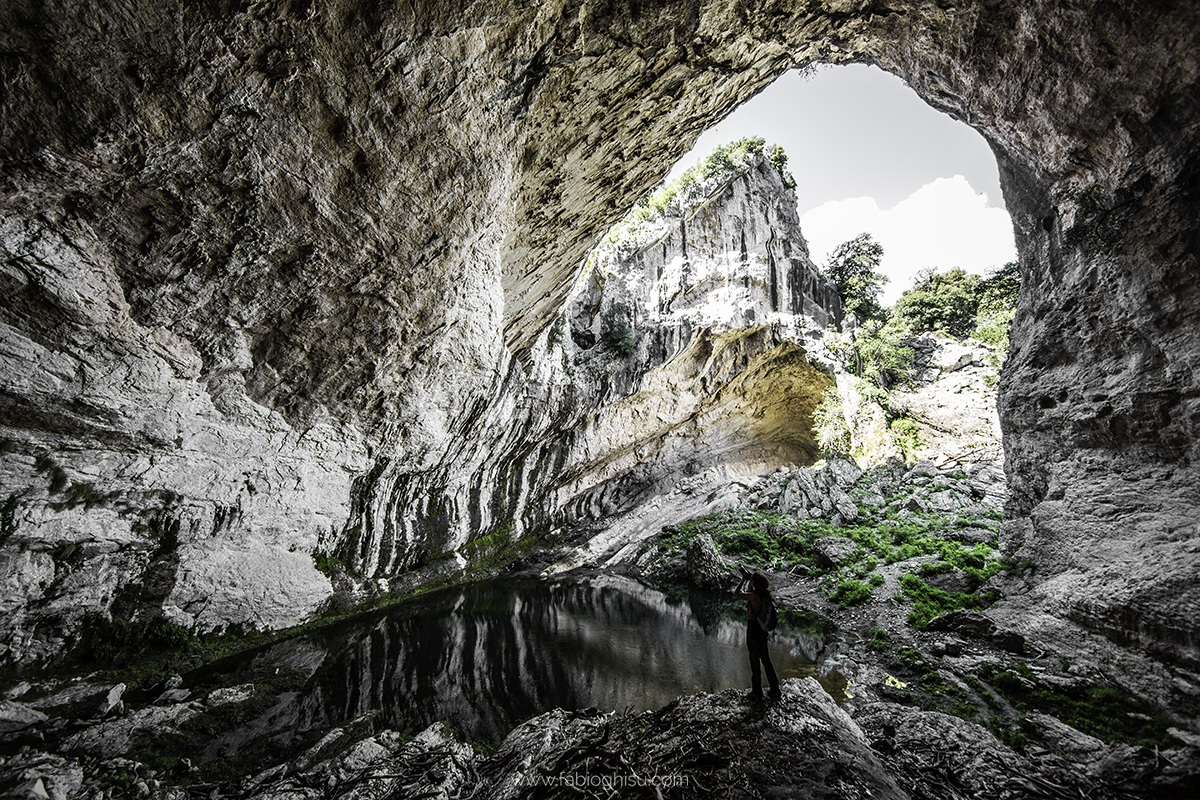 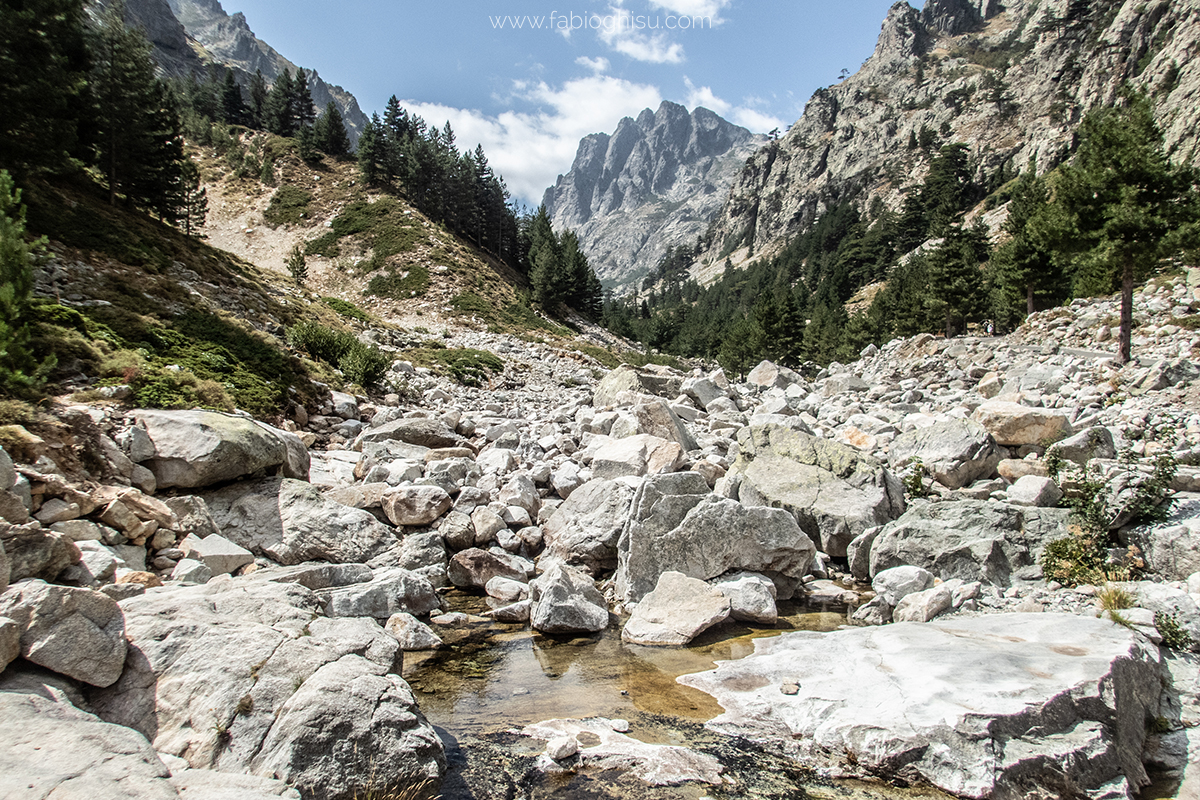